Cellou Diallo is currently ranked #16 on the Coin Savage Leaderboard 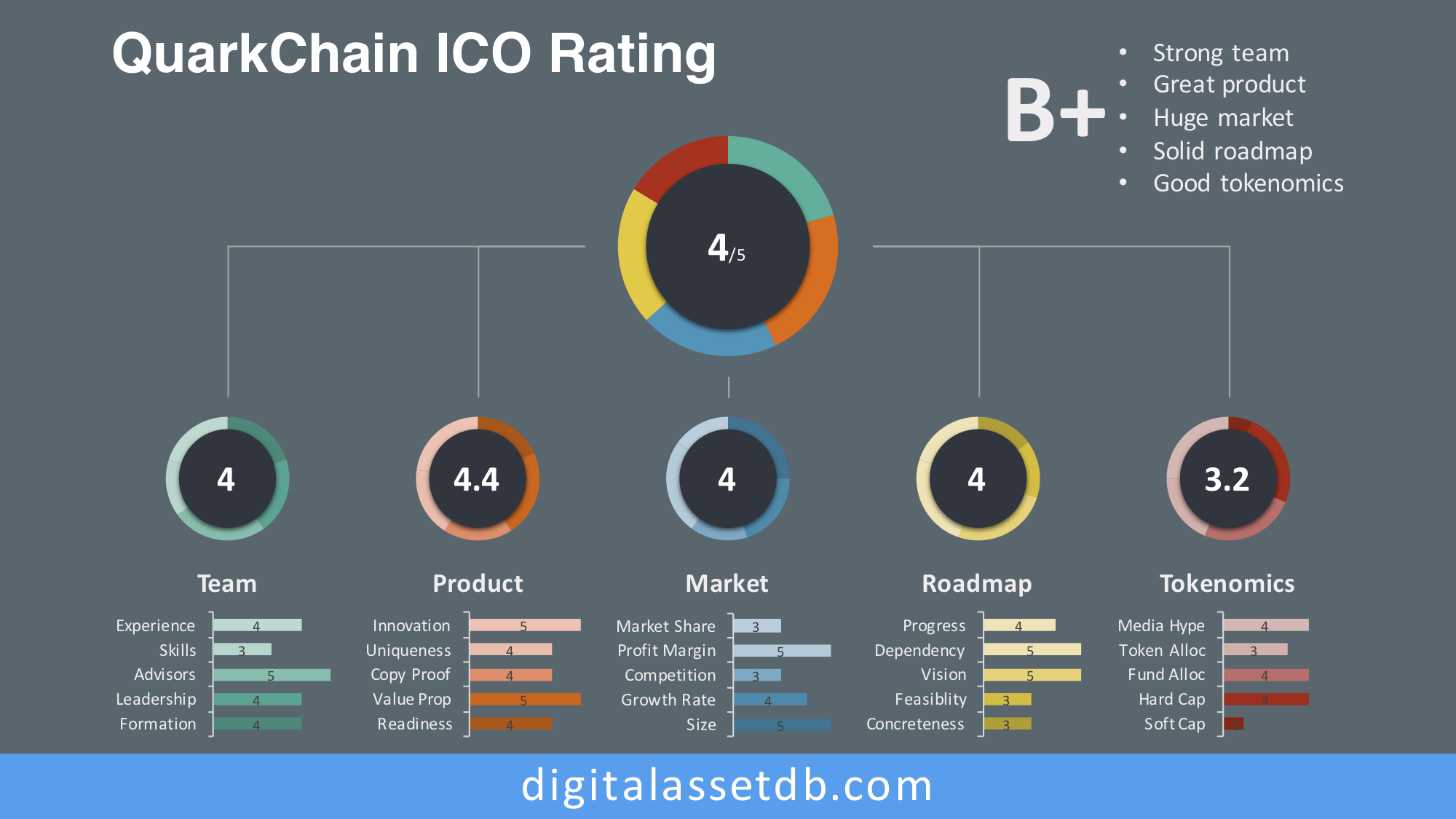 What Problem QuarkChain is Addressing?

Although blockchain has been praised as the technology that will change the world as we know it, it has its limitations. Limitations that stand in the way of implementing and adopting this new technology. Three of the biggest obstacles the technology has to overcome before achieving widespread adoption by businesses bother around scalability, security, and decentralization.

Scalability: If you were in the crypto space around December 2017, when the price of Bitcoin spiked, as well as when the notorious Cryptokitties came onboard on the Ethereum platform, you’d agree that the network was highly congested. Transactions went unconfirmed for hours and days, and transaction fees also hit the roofs.

Now think about the number of transactions payment processors like Visa and Alipay handle every day in order to meet the demand of their customers. While Visa can handle about 45,000 transactions per second (TPS), and Alipay over 250,000 TPS, Bitcoin and Ethereum blockchains, which are legacy projects, can handle only 7 TPS, and 15 TPS, respectively. Shocking, right?

Blockchains currently does not have the infrastructure to un-sit these companies. Blockchains like Bitcoin are struggling to scale. And as we see increased adoption and increased transactions, there will be a need for larger storage, bandwidth, and computing power.

And while the Lightning Network has been hailed as the solution to the scalability problem, it introduces a centralized payment processing for a supposedly decentralized blockchain, thus threatening the future of blockchains that utilize it. In trying to scale the network, security and decentralization challenges arise.

Security: There is a notable security flaw in blockchains. Because of the ways blockchains have been built, if more than half of the computers working as nodes to validate the network decide to tell a lie, then that lie becomes the truth. This is known as the 51% attack, where a particular person or group of persons have the ability to manipulate the network. Although this is currently very unlikely because of the associated costs of setting up a mining pool with such computing power, breakthroughs in quantum computing can see this happen.

Decentralization: Blockchain transactions have been hyped as decentralized, and rightly so – meaning they are not controlled by any central government. However, in reality, we have seen the formation of mining pools, and organizing several nodes into voting blocks. This is a threat to the decentralized nature of blockchain because an uneven distribution of power (hashrate) creates a centralized system. In 2013 for example, the top 6 mining pools of Bitcoin had 75% of the coin’s overall hashing power. Now think about what happens if they secretly come together.

QuarkChain aims to solve blockchain’s scalability problem. Their target is 1 million on-chain transactions per second. To achieve this, the project takes a two-layer structure. The first layer consists of “elastic sharded” blockchains, while the second is known as the root blockchain.

Elastic sharding will allow large databases to be partitioned into smaller, faster, and more manageable components known as data shards. Legacy blockchain projects currently have to deal with large databases as the network grows.

Shards from the first layer are then pushed to the root blockchain which confirms transactions (blocks). Interestingly, the second layer can be further sharded, without changing the root layer.

In addition to a two-layer structure, another unique feature of QuarkChain is market-driven collaborative mining which will add an extra layer of security. Put differently, 50% of the network’s hash power will be devoted to its root blockchain in order to prevent double spending attacks. Additionally, multiple, smaller, and cheaper nodes can come together to create a super node.

QuarkChain is made up of a team of 10 members and 6 advisors. The team boasts of individuals with adequate academic and working credentials. Some members of the team do not work full time and appear not to have an extremely blockchain-rich experience. However, we can cut them some slack on this, the technology is still new.

Some other members of the team include:

For a start, QuarkChain is trying to solve blockchain’s scalability issues by significantly increasing the number of transactions per second. This will provide a congestion-free network that will facilitate the adoption of blockchain by big industries and businesses. This is not limited to social media, IoT, high frequency trading, gaming, and financial payments.

Top contenders in this space include Zilliqa, Kaadena, Ethereum, Thunder Token, Bitcoin, and several others.

QuarkChain already has an MVP. Their closed Testnet demonstrated a capacity of 2,000 transactions per second, which puts it ahead of most blockchain 3.0 projects with higher valuation. A public Testnet is expected in May, 2018.

Other milestones on their roadmap include Testnet 0.2 which will support features like smart contract, and reshard as well as 10,000 TPS. This is scheduled for the second quarter of 2018.

In conclusion, QuarkChain has a novel idea because scalability is one of the key issues which stays in the way of mass adoption of blockchain technology. Finding a project that doesn’t compromise on security and decentralization while trying to solve scalability issues is a hard one. However, if QuarkChain is able to pull this off then they’ll be on their way to the moon.

Disclaimer: The information contained herein is not intended to be a source of advice and the information and/or documents contained in this website do not constitute investment advice.